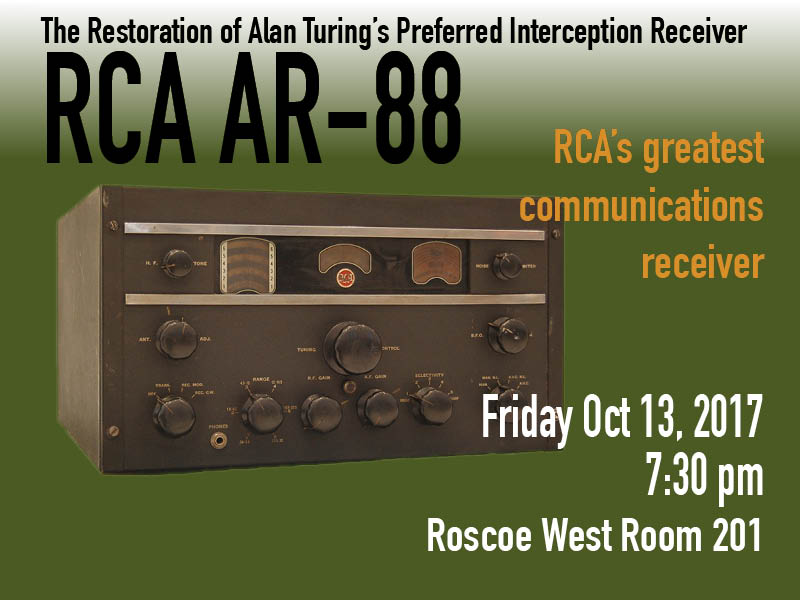 Look into my (magic) eye… END_OF_DOCUMENT_TOKEN_TO_BE_REPLACED